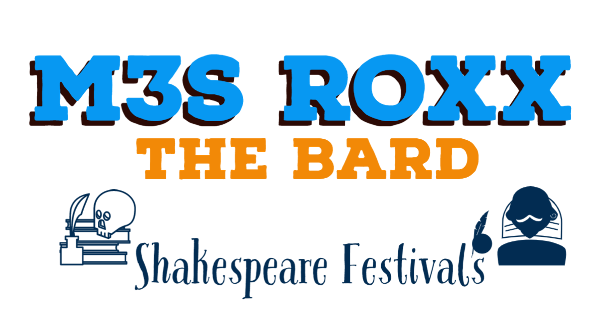 Every other year M3S Roxx "the bard". During Literature class students study Shakespeare and a Shakespeare work. They form groups and choose a scene to re-write from the work studied. In drama class each group brings their scripts to life as they prepare for a Shakespeare Festival presentation for an audience of elementary students, family and friends. As part of their preparation  during drama class, students also create a  theatrical portfolio of each scene, that includes a designed cover depicting the scene, the script of the re-written scene, costume designs, props list, cultural overview, and character breakdown with synopsis.  Each festival includes an interactive element that audience members volunteer to join the cast on stage.

Click a poster to view a festival. Posters designed by M3S students. 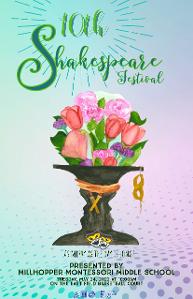 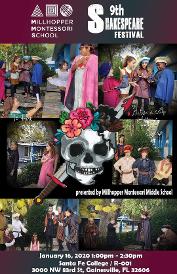 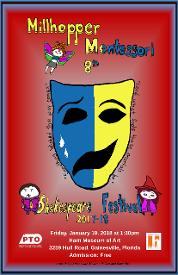 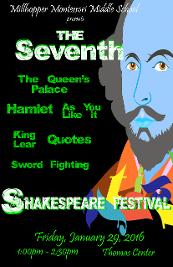 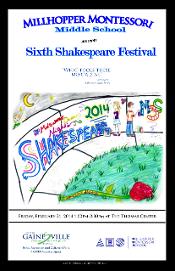 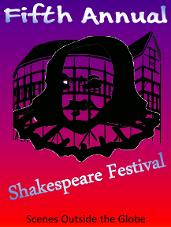 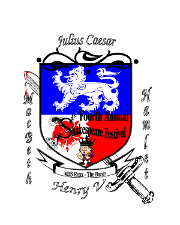